Hover on the image to zoom

This food name is dried shrimp withsweet taste and size is medium. In Burmese cuisine, dried shrimp is called bazun-chauk and is used widely in cooking, such as salads, soups and laphet (pickled tea leaves).Dried shrimp or dried prawn is generally used as food ingredient for dishes. It is also a traditional Chinese food, cooked in oil with vegetables like spinach, pepper and tomato sauce in other country which is typically dried head and shell on and consumed whole.If you want to order, you can join by chat box or directly contact to 09-422459792. 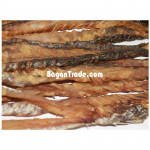 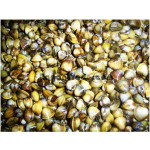 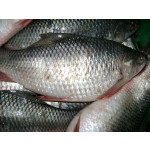 Rohu in Myanmar
No reviews 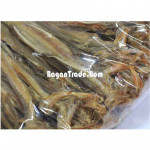 Long and Thin dried fishes of Myanmar
No reviews 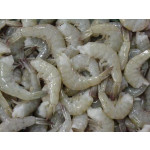 White Shrimp in Myanmar
No reviews 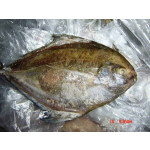 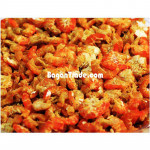 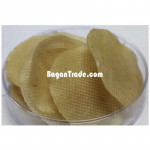